The Beijing Metropolitan Area (BMA) covers an area of 16,410 km2 and has a population of more than 22 million as of 2015. It is the anchor city of the Beijing-Tianjin-Hebei polycentric urban region. The master plan of BMA has envisioned a intra-urban polycentric structure with one central city and a number of ‘edge cities’.

For this project, we were granted access to two sample data:

Origin-destination flows for bus commuters between residence and employment locations: 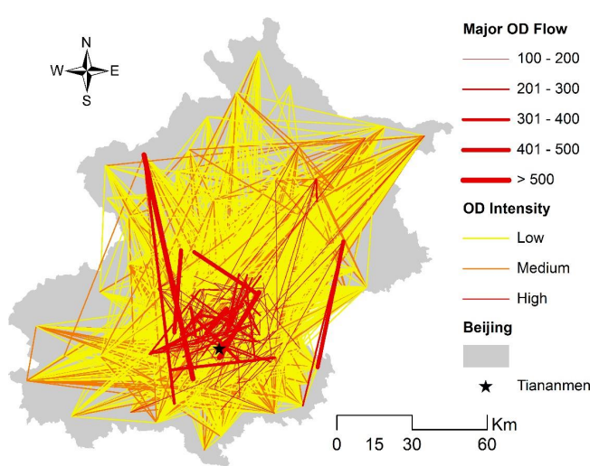 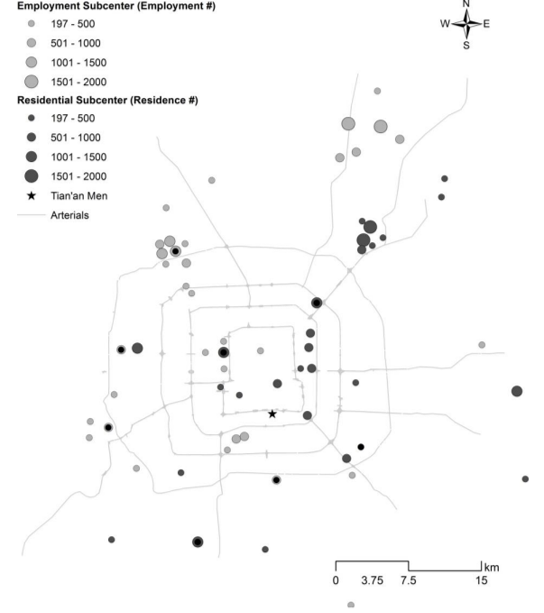 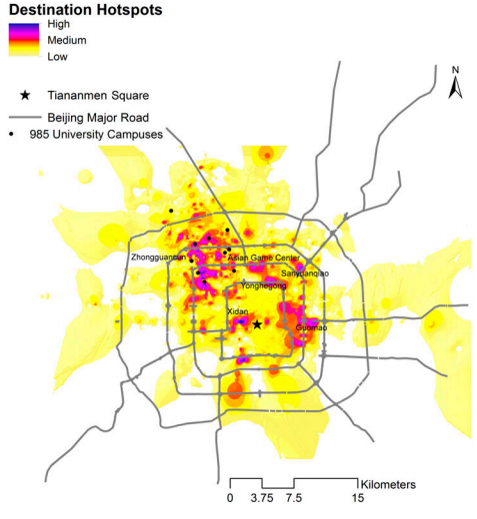 Distribution of all transit trips from the campuses. 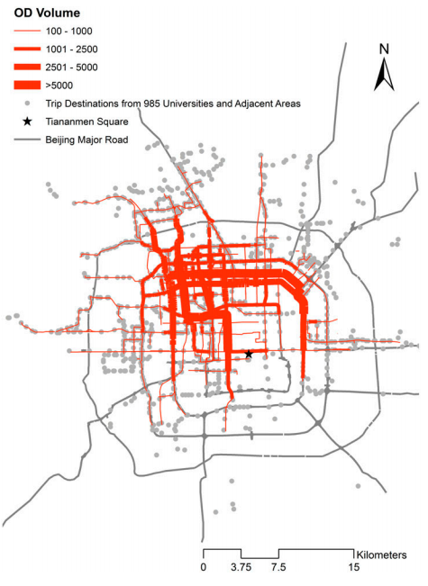